You are here: Home / Conscious Living / How to Become Open and Willing to Change 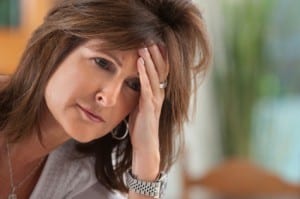 The Greek goddess of crossroads and the mystical underworld Hecate reminds us of the importance of change which helps us to release the past, especially those things that are hindering our growth, and to accept change and transitions.

A friend of mine recently met Hecate. My friend grew up in a family whose father’s career demanded relocation with each promotion, so at an early age, she accepted that change would be a constant factor in her life and learned how to adapt. Now in mid-life, she is no longer as comfortable with change, particularly in terms of how it has affected her career. More than two years of diligent job-seeking has netted her nothing more than frustration and disappointment because she has been unconsciously unwillingly to accept the new employment landscape. Essentially, my friend was clenching a part of her past that was no longer supporting her. Her focus was blurring as she was losing sight of her life’s purpose and now feels completely lost.

Know anyone in your life who might be experiencing this as well?

Finally, my friend took a leap of faith. She consciously decided she had to change something in herself in order to free herself of her negative energy that seemed to be working against her. She unclenched her fists and made the brave decision to simply “let go and go with the flow;” to relax, give up the pounding fight and allow herself to be open to change. With my coaching, she was empowered to make this powerful evolutionary, conscious shift.

Because she decided to stop struggling, release her grip on her past beliefs as to what her career should look like now, and instead, make herself available to receive what the universe is attempting to deliver, she reports feeling a sense of peace for the first time in years.

Not surprisingly, within a matter of three weeks, the universe has presented her with three employment opportunities to consider!

We are all in the process of experiencing evolutionary shifts which can sometimes create life challenges which may force us to slow down and experience our precious life more fully.

To make change, you must be willing to be open to change even if you are not ready for it. Also, you must be honest with yourself in order to understand the truth which the lesson is trying to awaken you to experience.

Have you been putting off making a choice because it seems too overwhelming or a “no win” situation? Does the choice create fear of the unknown? Does it seem better and/or easier to remain with what you know?

Hecate meets you at the crossroads when you must make a change.

Here’s how to make that transition easier:

Write to me to share your “meeting with Hecate” so that others can benefit from your experience as well! 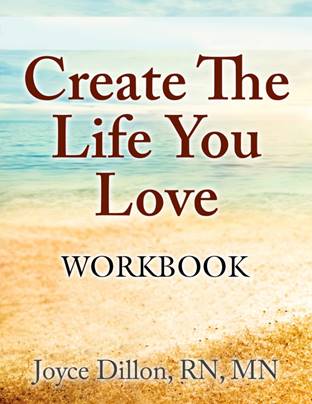 Unlock Your Copy Now, and receive my Newsletter

You can unsubscribe anytime